What is a half-model of ships for? 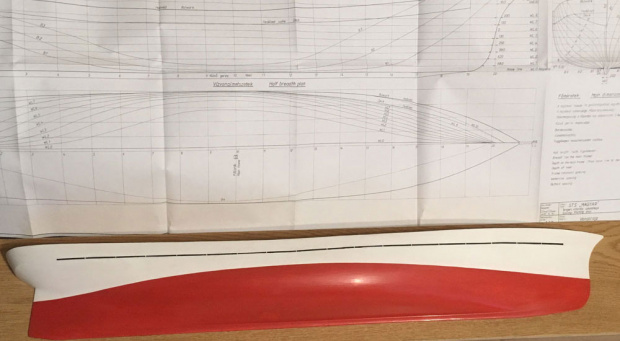 Ship design is now a computer science, but in the past the designer’s experience, senses and visions played a major role in it. Previously, boat customers could only imagine the future vehicle if the ship designer had made a scalemodel, a very detailed model – often showing the internal structure as well as the famous English admiralty models. These models then mostly decorated the customer’s office. But what were the scale and very accurate half-models of solid wood, based on the line drawing of the hull, made by the carpenters of the shipyard, depicting only one (traditionally right) half of the hull? Well, they served several purposes. 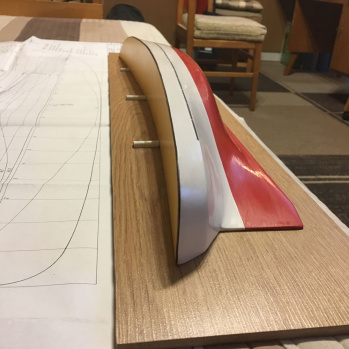 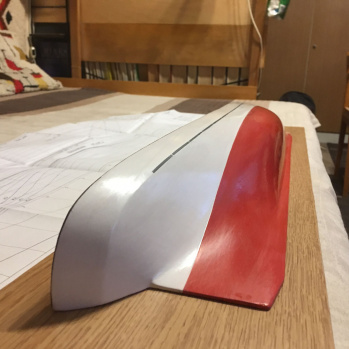 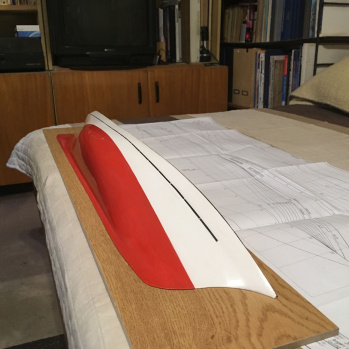 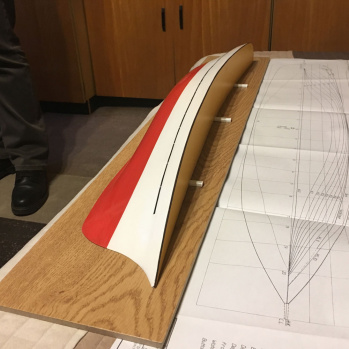 The method of making the theoretical hull line drawing was known very early, as early as the 1500s, and based on the line drawing it was possible to make flat hull components (ribs, partitions, etc.). Until recently, with the advent of computer-aided design, it was difficult to lay out the ship's shape in the plane. This has not yet caused a significant problem in the construction of narrow planking for wooden ships. In the case of metal hulls made of embossed plates, made it quite difficult to accurately cut out the components of the outer shell. Therefore, a half-scale model of the ship was made. On this half-model the future plate layout could be drawn and the exact dimensions of the steel plates could be taken. This has even been done recently in the design of steel vessels.

But there was another reason to make half-models. Designers often did not work with line drawing that required a lot of work. They grabbed the planer and created the perfect-shaped half-model they liked best. Even one of the most prominent person in the history of shipbuilding, Nathaniel Herreshoff of the United States, followed this method. He shaped the half-model until he (and the prospective customer) liked it best. He drew the frames and water lines, and his drawing instrument made the lines on the paper. Today, modern 3D computer design makes it unnecessary to use half-models. Half-models of the ships are still hung on the walls of better ship design offices - just for the nostalgia.

The STS "MAGYAR" half-model was created by Zoltán Nárai in voluntary work. It comes from his vast knowledge of precise workmanship. He also the co-author of the book Sailing ships from 1985. 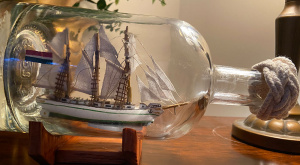 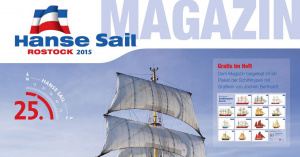 New sail training ships are being built in many countries around the world. 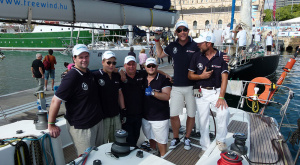